Films are a big part of our society. We all like to watch good movies. There were movies like Pink, Thappad, Lagan, Sholay, Hum Aapke Hai Kaun, Phool Aur Kaaten, and many more, who literally rocked the hearts of people.

Along with these good movies Bollywood has created some awful movies too! We will now discuss the 6 worst directions in Bollywood in the 2000s.

Films sometimes can turn you down. Bollywood being the 2nd largest film industry in the world has also created some such films which were a big disappointment.

Bombay Velvet is a film people barely know about. It was released in 2015.

Although it had stars of the time like Anushka Sharma and Ranbir Kapoor and was budgeted for Rs. 120 Cr (which is the highest of Kashyap production) it was a huge failure.

The film did not perform well on the box office and could make only Rs 32 Cr.

Fun fact: it was the first time Karan Johar appeared on screen as an actor.

Shaandaar had the cutest caste in the industry. It featured Alia Bhat and Shahid Kapoor.

The movie had a budget of Rs 69 Cr. It received a lot of negative comments. Some people even stated that “thank god, no one died after watching Shaandaar”.

It was created on a poor story line which the audience did not like.

The film was directed by Vishal Bhardwaj in 2013, starring Anushka Sharma and Imran Khan.

It was a story depicting issues on villagers on their land. It also included the love story of Bijlee and Matru.

The film had a budget of Rs 41 Cr but was unable to perform well at the box office! It only made Rs39 Cr.

Bullet Raja is one of the worst films signed by Saif Ali Khan.

The movie was budgeted Rs 52 Cr. It stared Saif Ali Khan one of the finest Bollywood actors and Sonakshi Sinha.

Again, the film had a bad storyline. It indeed is a big disappointment for Bollywood. It barely managed to make Rs 33 Cr on the box office.

It had a huge budget of 83 crores. It was a really big failure. Despite a good cast, the film didn’t perform well at the box office and could only make Rs 75 Cr.

It is a remake of Sholay, released in 2007, starring stars like Amitabh Bacchan and Ajay Devgan.

The film had a budget of Rs 2.4 Cr and made a box office collection of Rs 3.22 Cr. Although it managed to make a little money more than what was invested the movie was disliked by the audience.

The director of the film Ram Gopal Verma faced a hard time after the film release.

These are the biggest failures in Bollywood in the 2000s.

Have you noticed a thing that was common in all these films?

It was a bad storyline. Even though you manage to get the best cast and a really big budget, a story is the foundation of any film.

What are your thoughts on this? 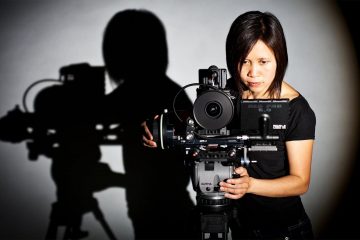 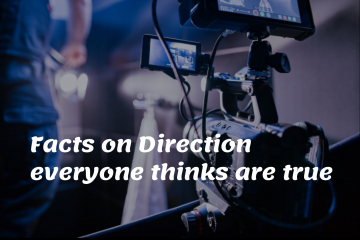