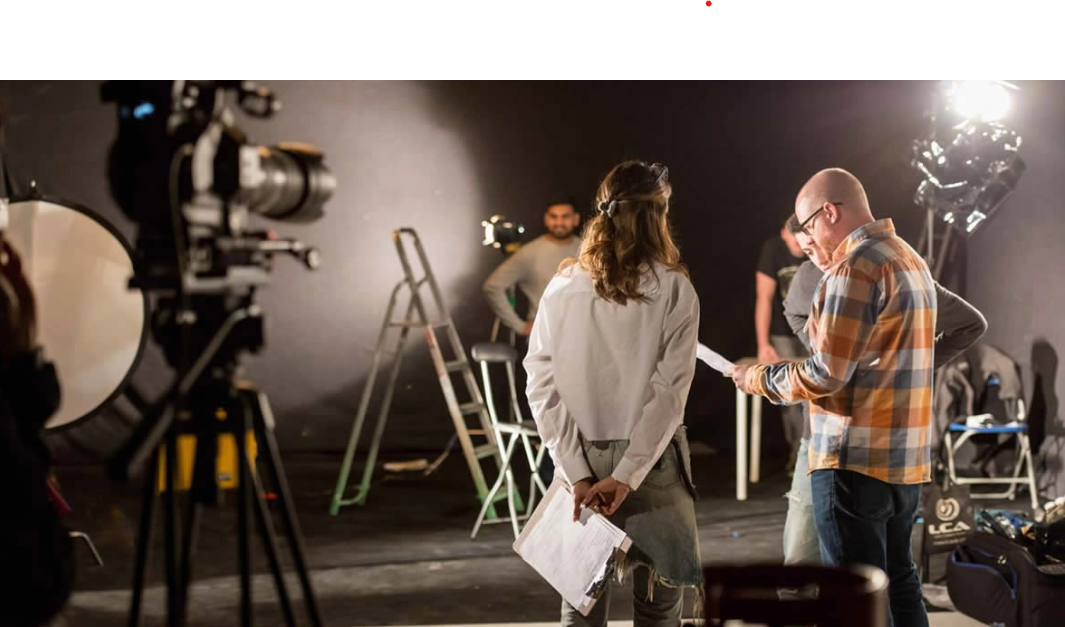 The location of the audience is the most significant distinction between stage and screen performance. The audience at a theatre is usually far away from the stage, prompting actors to exaggerate facial emotions and movements so that every member of the audience can see what’s going on. Stage performers, for example, cannot show melancholy with a single tear since only the front row of the audience would see it.

However, when playing on television, the camera may approach quite near to the performer, closing the distance between the audience and the actors. Actors on film must utilize more nuanced, controlled, and natural emotions and body language due to the close-up viewpoint. On TV, large, exaggerated “stage acting” might seem uncomfortable and foolish.

Actors have many “takes” to get a scene just perfect on screen. They can re-enact the situation if they slur their language, fumble over a sentence, or misspell terms. Microphones are placed throughout film and television sets to pick up the lines. Actors regularly return to re-record lines in post-production to correct any mistakes they made during filming.

Be prepared for the unexpected.

Despite all of the planning that goes into a theatrical show, players must be quick on their feet in case something goes wrong (which happens frequently in theatre!). The show must go on regardless of a missed cue, a forgotten prop, a lost line, or a wardrobe malfunction.

Live performances may be demanding for stage actors. Each time they perform, they must provide the same show with new vigor.

Performances in films do not occur in real-time or in succession. An actor may have to do an intense sequence with lots of running and yelling quickly followed by a melancholy moment with profound emotions due to budgetary considerations, time of day, or weather. There isn’t much time to mentally “reset,” which may be emotionally taxing. Screen actors must also cope with spontaneous script changes, which require them to memorize an entirely new piece of material on the fly.

Both stage and screen acting may be gratifying experiences, and with a little preparation, talented performers can skilfully flip between the methods necessary for each environment. 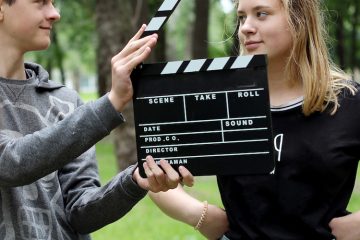 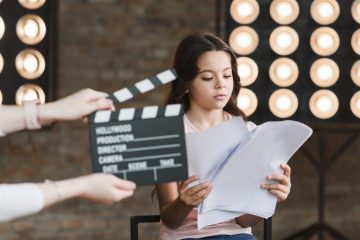 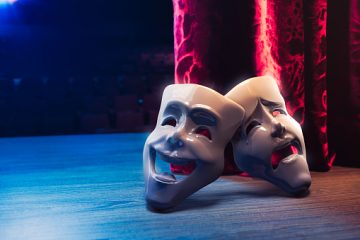